950 miles an hour. That’s fast. But it’s not nearly as fast as Ed Rush flew in his combat career as a decorated F-18 pilot which included over 50 combat missions and 2 tours to Iraq. While in the Marines, Ed served as the one of the country’s leading instructors on aerial dog fighting and recently worked as a key player in the development of the new F-35 Joint Strike Fighter. 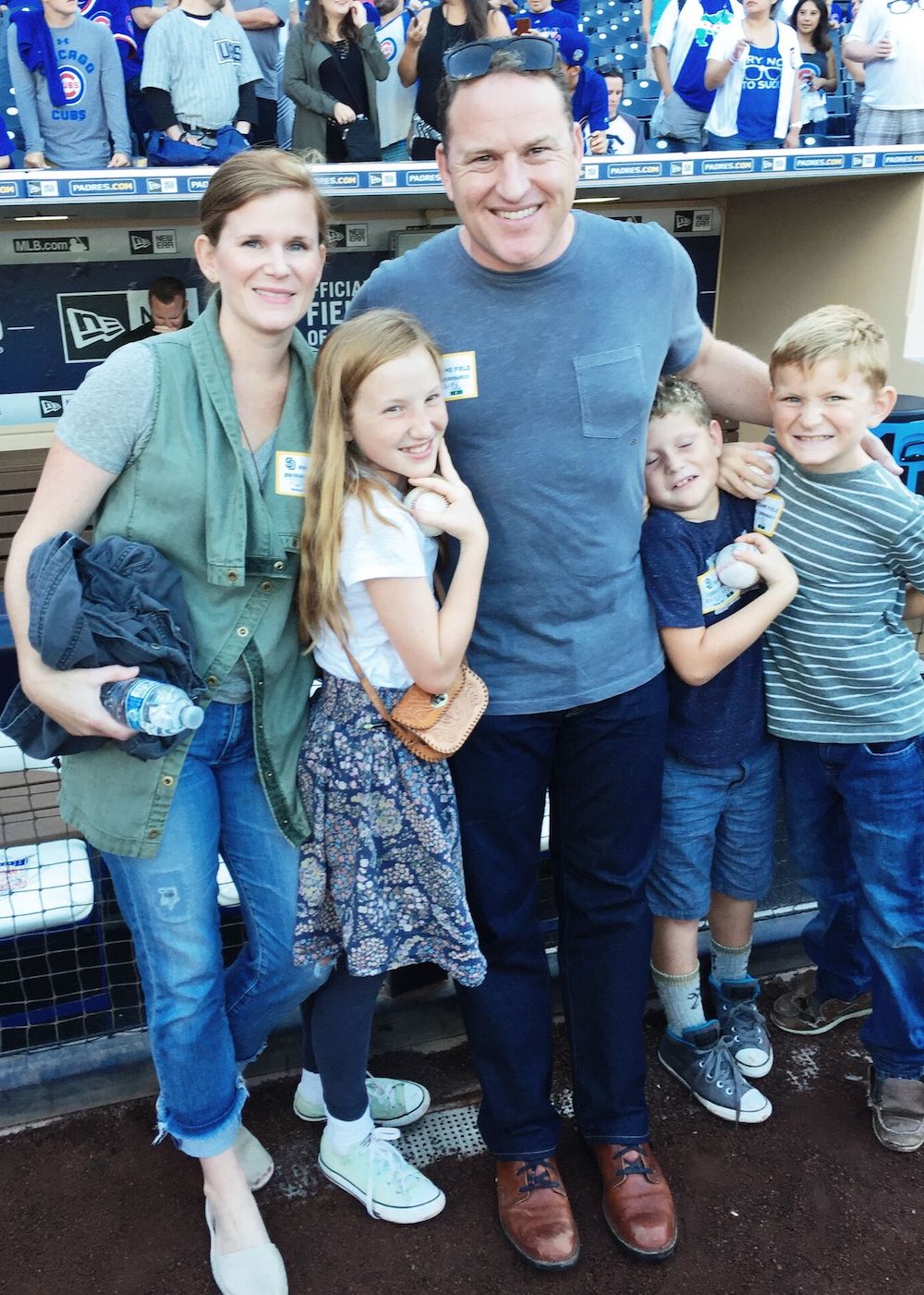 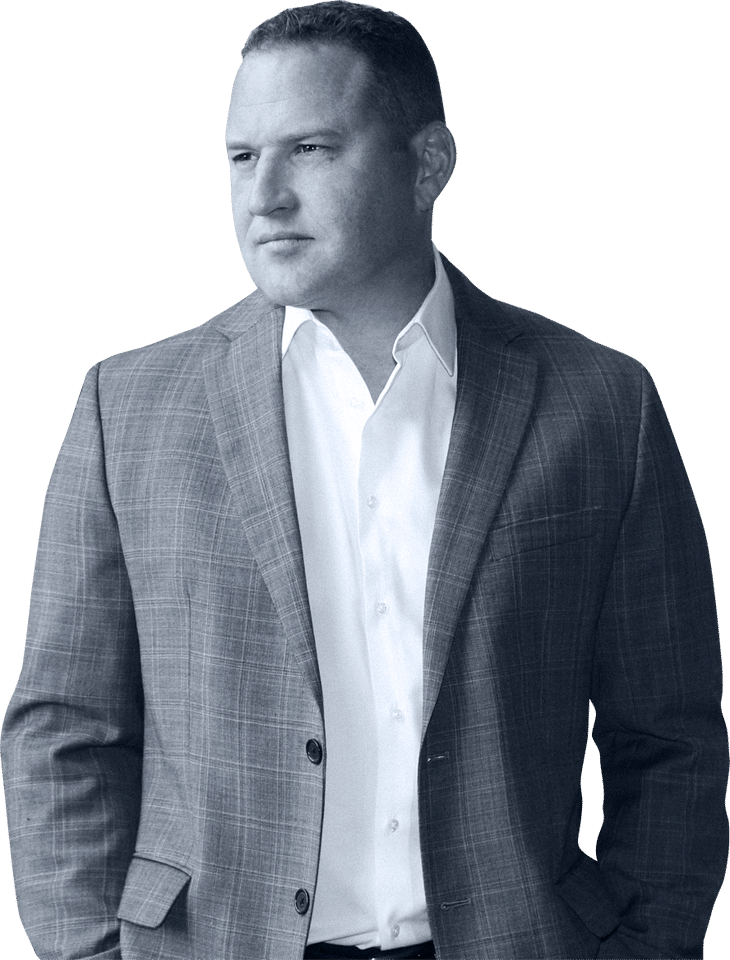